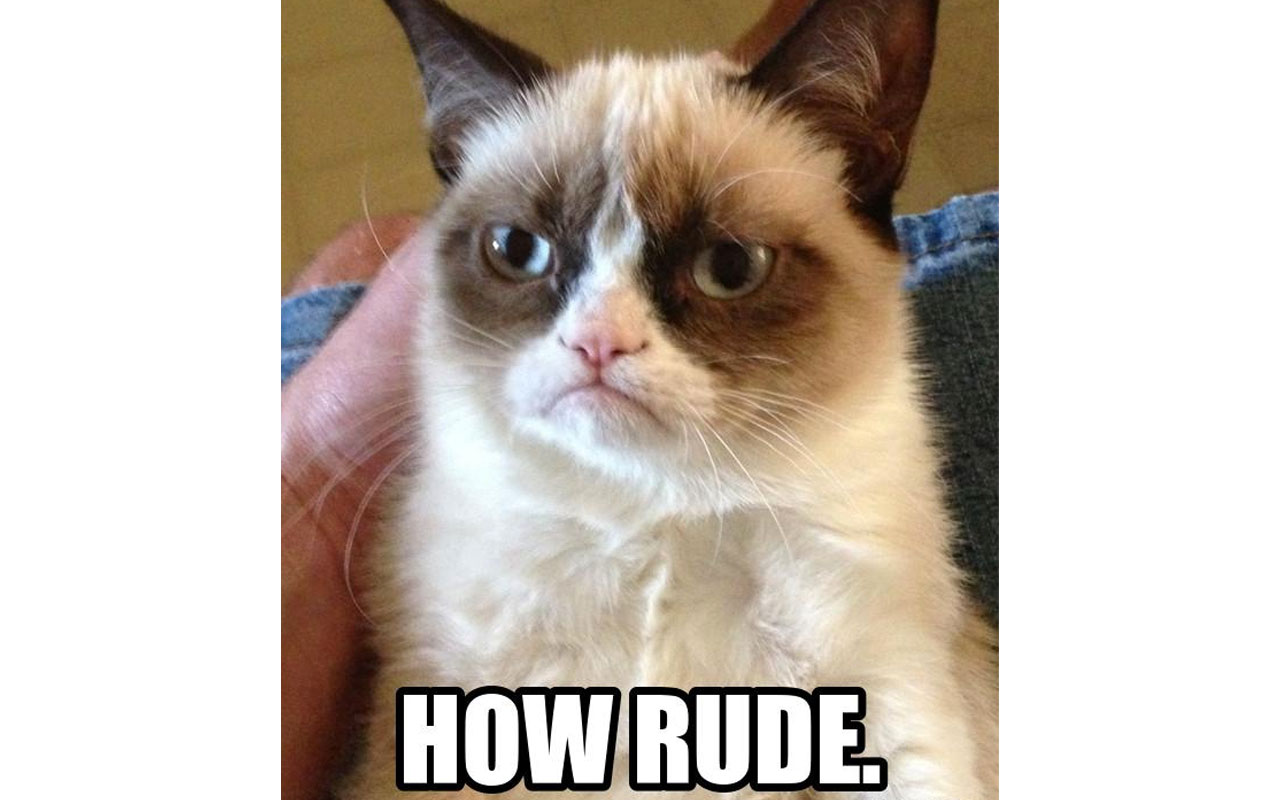 Ruth and I recently took a trip to Kentucky and Ohio. As we were leaving Las Vegas, we arrived at the departure gate and noticed few empty seats. Many of the seats were taken by luggage. Not large pieces of luggage but small carry-ons and purses, etc. I politely inconvenienced a gentleman by asking him to remove his small bag so that Ruth an I could sit. His body language demonstrated that I my request annoyed him. I chose the wrong individual to sit next to not because I annoyed him but because he must have spent three, unwashed days in that seat of his. It reminded me of Benjamin Franklin’s “Fish and visitors smell in three days.”

When we arrived in Ohio, we waited to board the rental car bus. We go on the bus and took a seat at the back. As we watched the jockeying for position outside the bus we saw a lady with a baby in her arms attempting to get on. Unbelievably, three men, some in business suits, jumped in front of her and boarded the bus. The doors closed as we drove away with the lady and the baby left out in the cold Ohio weather.

We arrived at the rental agency and Ruth and I waited while the mad rush to the exit occurred. As we got off and grabbed our suitcases, the other busload arrived. We again saw nonrandom acts of unkindness to the lady and the baby as she attempted to retrieve her luggage and baby carrier. She was apparently the last onto the bus therefore the first to attempt an exit. I’m not talking about people quickly grabbing their stuff and avoiding her. They pushed, shoved and bumped her as she held her baby closer to protect him from the rush.

This last weekend Ruth and I went to see a movie. We found adequate seats and settled in with the popcorn with anticipation of an entertaining experience, even though the movie declared that it was “Part 1”. This meant that we now committed to an additional few dollars in the somewhat vague future.

A couple sat nearly directly behind us. As the movie began the gentleman behind us laughed loudly at all hints of humor in the movie. Seriously, he was the only one who laughed. He laughed as others merely smiled at the subtly amusing incidents in the movie. It was loud, long, lingering and blocked whatever audio came next in the movie.

So what do these incidents have in common? One word: Rudeness.

People seem to meander through life as if they are the only ones in the world or at least the only ones that matter. I call them the “most important man in the world.” They tailgate you in their pickup trucks when you can’t go any faster because of traffic. They jump in line ahead of others in grocery stores. They tell their uninteresting stories loudly in restaurants and even look around to ensure that others are looking and listening.

It might be that as I get older, I notice rude more easily. It might be that I was once among this crowd and now am a reformed rude person (Just as reformed smokers are more bothered by smoke than those who never smoked). So what have I learned from this?

I now know why old people have to pass on. They become annoyed more easily by today’s music, tolerance, ethics, integrity, blah, blah. And of course, today’s rudeness.