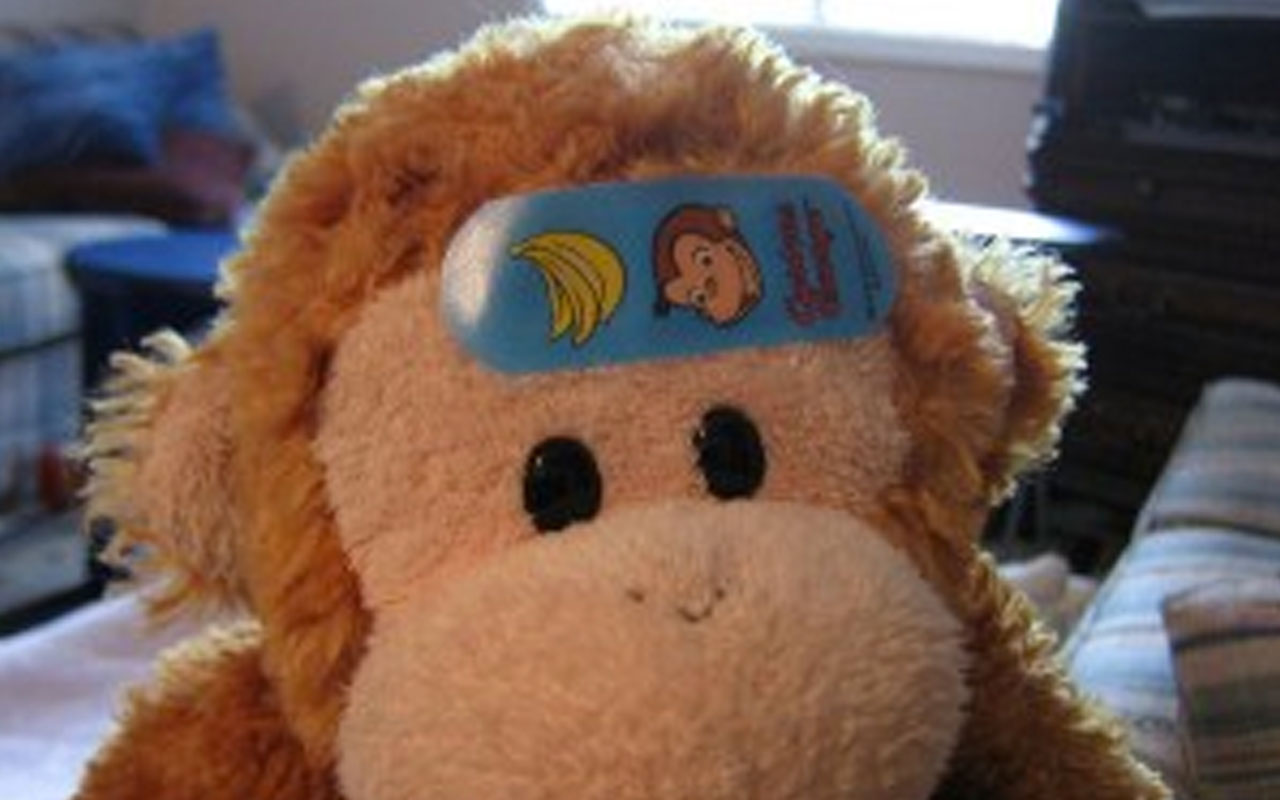 Ruth and I were at a restaurant for lunch the other day. It was a pleasantly long lunch. We had things to do and I was, as usual, attempting to avoid doing them. My long-time motto has been to “Always leave for tomorrow what I don’t feel like doing today.” Ruth, on the other hand, has a motto that says, “Make him do today what he is attempting to leave for tomorrow.”  It is a nice balance. (Yeah, Right!)

We were sitting at the bar. I believe that the bartender pays greater attention to an eating customer than the server at a table or booth, since the bartender will be getting a bigger tip than they would from just drinkers. Also, the drinks arrive more quickly at the bar.

Anyway, I gave the bartender my credit card and then it happened. The kid cleaning the table directly behind me dropped a wine glass. It is amazing how much glass is in a shattered wine glass. I wish it held that much in wine. It is also amazing how a piece of glass traveling through the air found its way to my left calf. My standard Vegas uniform is shorts and sandals so the glass made a little nick in my calf. I barely felt it. I looked and, yep, there was a small droplet of blood.

I held a bar napkin to the wound to stem the flow of blood and helped the now alarmed kid. It was his last day at work and I presume that it was because he was on his way to college, not that he drops too many wine glasses. I helpfully pointed to all the pieces of glass that littered the floor. He had forgotten his glasses and couldn’t see where to sweep. (Maybe that is why he dropped the wine glass in the first place.)

“So what’s with the title of this moan?” you say. Well the manager came over to assess the damage and realized that a valuable customer had been injured. At least that is what I thought. She offered a Band Aid.

I explained that is was only a scratch and she need not worry about it. I did mention that I felt a little faint from the loss of blood. She did not get the joke. We paid and left.

We all realize that things happen and many things cannot be avoided. Customers understand that and willingly accept an apology. We were in the parking lot when we realized that she mishandled the situation.

Great customer relationship skills demand that an apology is not enough in this case. A customer suffered an injury, even though it was inconsequential. The appropriate approach would have been to release me from the duty to pay for one of the glasses of wine I had for lunch. I would not have expected a free lunch, or even a free glass of wine for my injury. If offered, I likely would have declined the glass of wine, and she should have insisted anyway.

Great customer relationships, and the attendant loyalties, are created when you exceed customer expectations.

Ruth says the lesson is to drop my motto of “Always leave for tomorrow, blah, blah, blah.” That way, we would have already left and I would not have suffered the great injury. She is, of course, wrong.

The real lesson is: When you sit at the bar, watch out for blind kids on their last day on the job. I hope he becomes a lawyer someday.