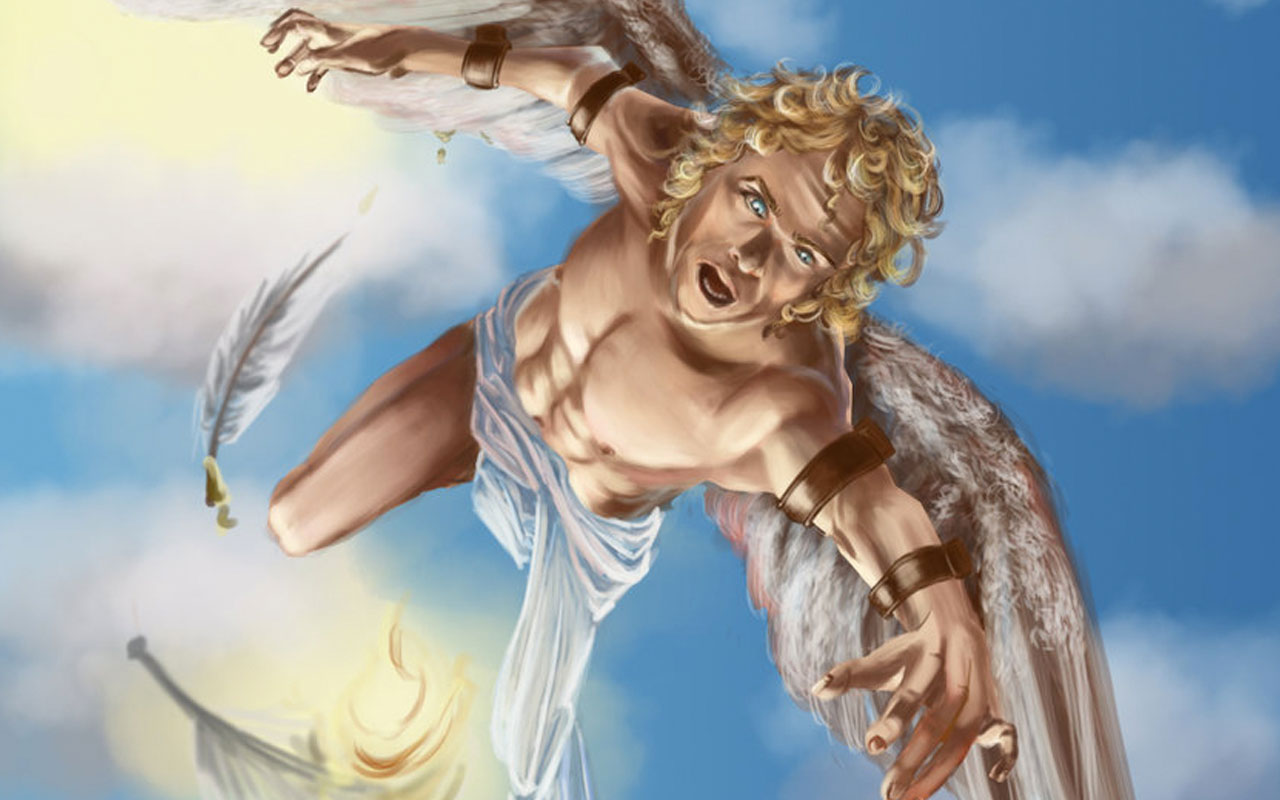 Manny’s Moans – Begin with the End in Mind

I was attending a webinar on creating database reports and the instructor mentioned how important it is to begin with the end in mind. This brought back a flood of highly emotional memories.

I have mentioned emotional tagging before, however I will refresh your memory. Every memory we have is tagged with emotions. Our emotional brain attaches the emotion to the memory so that we can use that memory to make decisions easier in future, similar circumstances. The first reaction is always emotional so the memory is recalled easier.

However, the second habit caused the flood of highly emotional memories but it was the first habit that set me free. Ok, I will explain.

The first habit is simply “Be Proactive.” Essentially it means that we all have response-ability. We have the ability to respond to situations and external forces however we choose to respond. No one can do anything to us. We cannot be victims. Proactive people don’t spend time worrying about things out of their control, only those things that can be controlled.

A long time ago, in a land far, far away, I was in a very difficult situation. I had to honor a handshake agreement even in the face of extreme discomfort and damage to my personal reputation. I blamed the other hand shaker for all my anguish and discomfort. I was the victim. My attitude was horrible (Attitude truly is a choice).

Stephen Covey’s first habit was my release from my own prison, a prison that I created as a result of my response to the handshake agreement. I still honored the agreement, however I was no longer miserable and unproductive. I changed my response. I changed my attitude.

Soon thereafter, I got the news that the handshake agreement was to be removed and replaced by a written agreement. The doors of the prison flew open and I happily flew away. I have been in flight ever since.

In my flight I am careful to avoid the hubris of Icarus. You know the guy who flew too close to the sun because of hubris and became fish food.