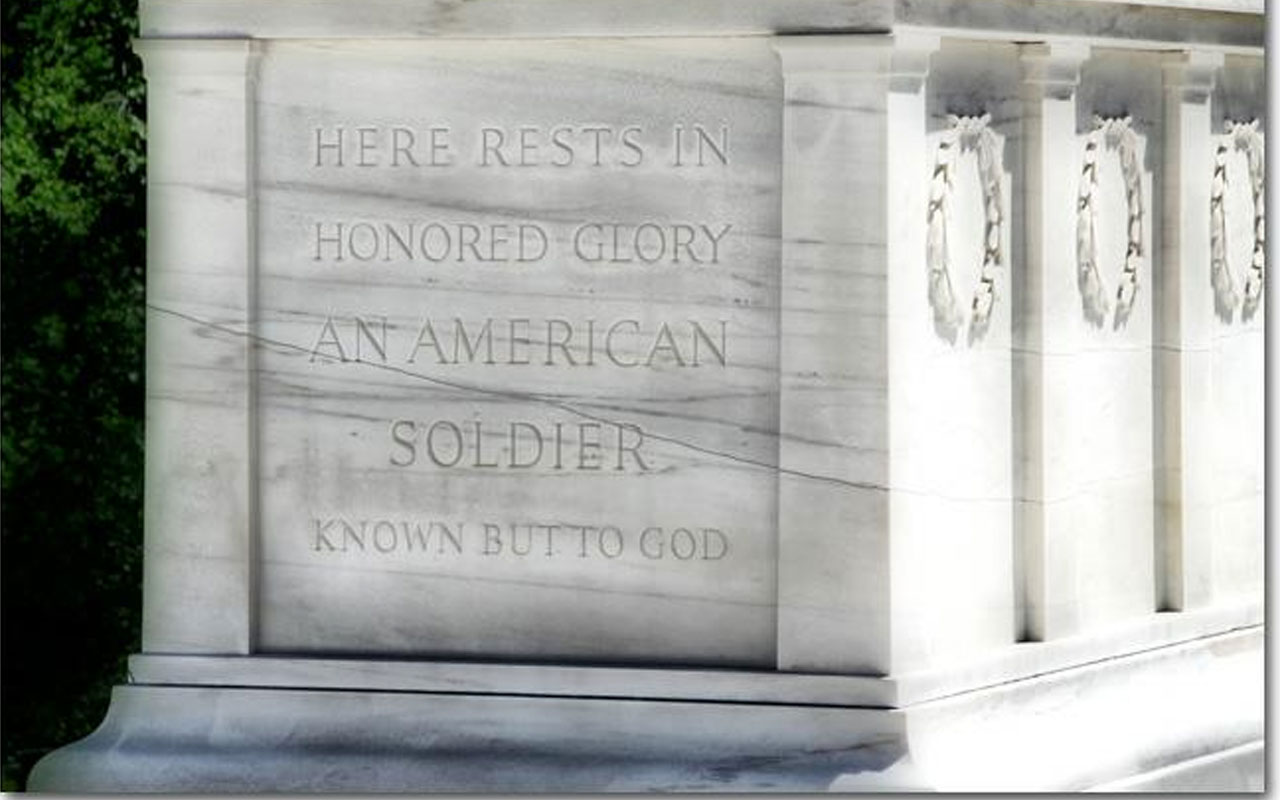 Manny’s Moans – They Are All Mostly Unknown

I recently joined the Vietnam Veterans of America (VVA) and the Veterans of Foreign Wars (VFW). My father-in-law was a highly decorated veteran of World War II, Korea and Vietnam. He was awarded a couple of Purple Hearts, one with V device for Valor under combat. The Coronel told me to join these organizations even if I would not participate. He said that my fees help those in need. I did not join then. I did not really know why I did not join. I am now a member of these organizations and now I know why I did not join then.

As a young man, I was a sort of wanderer in mind and body. I agreed with the “Hippies” and flower children that protested the Vietnam War and everything government. I was not active in the movement since that would have required a commitment to something. Many young men left the country, mostly to Canada, to avoid the draft. They were called draft dodgers, however many considered their action courageous.

In 1970, I was among the last of the many who were drafted into the military (In 1971, the all-volunteer military came to be). I was not happy about being drafted in to the Army since the Vietnam War was well underway and I had a feeling where I would wind up.

My test scores were very high and I was offered a transfer into the Army Security Agency, a non-combatant unit. I hesitantly accepted the transfer to ASA expecting that I would not have to go to Vietnam and gladly extended my enlistment to the requisite four years.

After a very long wait for my top-secret security clearance and training, guess where I was sent. Yep, Vietnam. I expected to be counted among the many casualties of the war. I was not. I reenlisted while on a tour of duty in Thailand and spent over ten years in the Army. Be patient, I’m getting to why I recently joined VVA and VFW.

A requirement to join these organizations is that you have been to areas where there was combat. You do not have to have participated in the combat, and I did not participate in combat. My duties required other, less hazardous, talents. I can’t tell you what I did or I would have to shred you.

The Vietnam War was unpopular. The men and women that were there were also unpopular. There were no parades or welcome home ceremonies. The fact that we who returned home had short hair, while civilians had long hair, made us stand out as targets for the displeasure for the war.

The fact that I did not participate first hand in combat made me feel that I was not worthy of membership among those who truly risked their lives. Also, I went to that war without any desire to be there and no sense of patriotism. I did as ordered, as did many of those I served with at the time. This is the reason I did not join the veterans organizations so many years ago. I felt somewhat ashamed of my participation on many levels.

I am no longer ashamed of having served. I am proud that I served, as are all veterans of that war, regardless of the public sentiment at the time. I am proud that the majority in our country no longer chastises our brave men and women in the military even though they disagree with the wars. I have observed countless instances where someone approaches a uniformed military member and thanks them for their service. This swells my chest with pride.

In a couple of days, we will eat hot dogs, drink beer, have parades, make speeches and place flowers on the Tomb of the Unknown Soldier at Arlington National Cemetery. In that tomb lie the unidentifiable remains of “unknowns” from World War I, World War II  and Korea. The remains of the Vietnam “unknown” were identified by DNA and removed. The grave of the Vietnam “unknown” is to remain vacant.

Throughout the hallowed grounds of the cemetery are more than 300,000 graves with the markers lined in a military formation. The occupants are also mostly unknown except to family and friends.  They are and will remain unknown to the majority of us. Let’s take time away from the festivities this Memorial Day to reflect on their sacrifice. We eat our hotdog and drink our beer in freedom because they paid the price.

Please join me for the TechNation 7 Triggers webinar where I will discuss seven triggers that influence the amygdala to make the quick yes decision before the thinking brain gets a shot. These are seven powerful persuasive triggers. I will present the webinar on May 28th, at 2PM EDT. Mark your calendar.