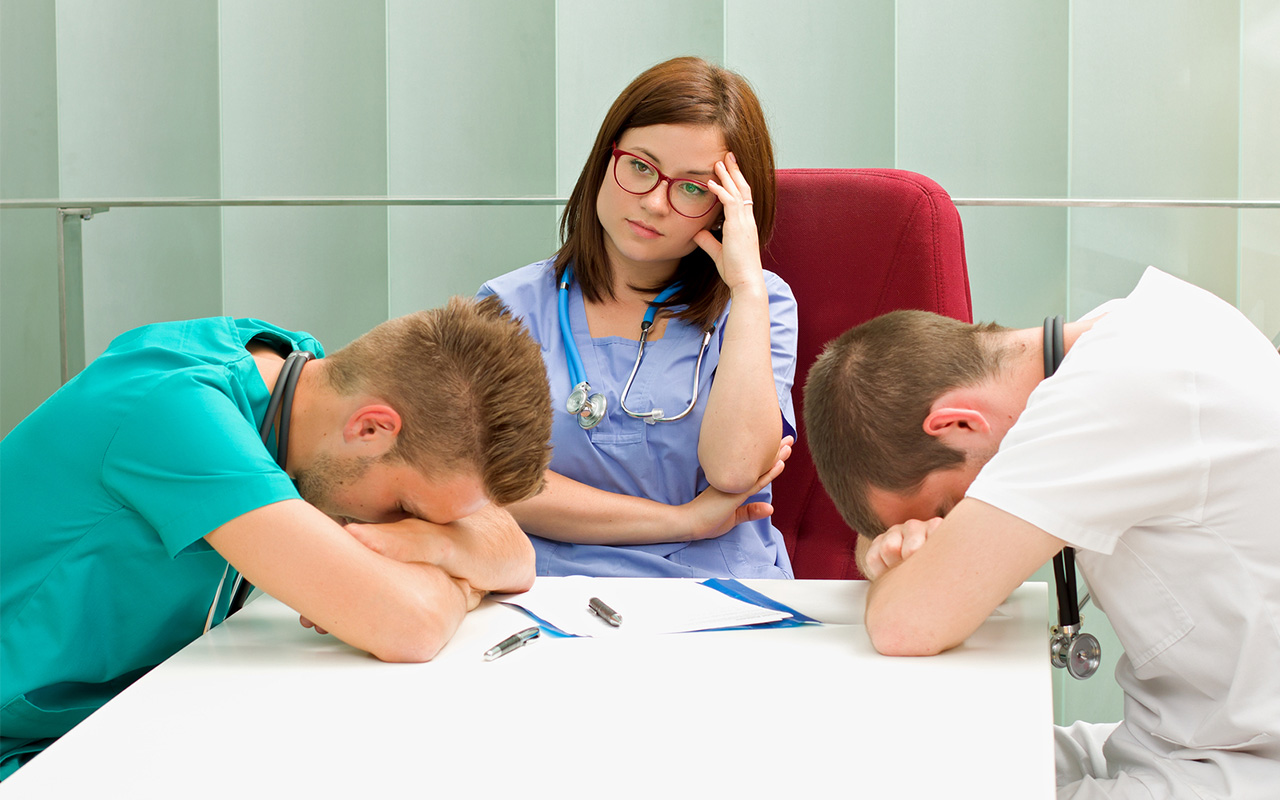 We are fortunate in the United States to have a large number of well-trained and highly dedicated BMETs who love what they do and enjoy being challenged every day. Despite the presence of so many highly qualified dedicated BMETs, there are many hospitals where senior executives are dissatisfied with their biomedical engineering programs. This is often because they made the mistake of not taking their time to hire good managers. When managerial vacancies occurred, they took the easy way out and simply hired the most senior person in the department for the job. They do not seem to understand that well-trained BMETs do not want to work for poorly managed departments.

I saw an example of this problem in the early 1980’s, when I worked as a consultant to a company that was managing a number of hospitals in the Middle East. The company had been managing hospitals in this part of the world for six years and for the most part had been doing an excellent job of providing quality healthcare. One of their weak spots, however, had been their inability to develop well functioning biomedical engineering programs within each hospital. Because of the poor quality of these programs, they were at risk of losing major portions of their management contract. This would have resulted in significant financial loss to the company.

One of my first actions as a consultant was to travel to each of the hospitals to assess what had gone wrong and determine what I might be able to do to fix things. Some of the glaring things that I found were that there had been a very high turnover of BMETs. Although most of BMETs were from the U.S., and England and working under two-year contracts, some were so unhappy that they broke their contract and resigned after only a few months on the job. Beyond the high turnover of BMETs, most departments had so much equipment awaiting parts that there were bedside monitors, infusion pumps, incubators and other equipment stacked up inside their workshops and along the corridors outside of the department. The lack of qualified personnel due to constant turnover, and the inability to procure replacement parts was affecting the ability of the departments to perform even their basic functions. This was affecting the ability of the medical, nursing, laboratory and imaging staffs to do their job and provide quality healthcare.

As I looked deeper into the problems, it became apparent that many of the biomedical department supervisors were not qualified to hold their positions. In one case, the supervisor knew nothing about biomedical devices or hospital operations. Prior to coming to Saudi Arabia, he had repaired autoclaves in physician and dental offices and had no training in biomedical engineering. Because senior management had promoted him and others solely based upon their seniority, they were not prepared to work as managers. Consequently, many of the technicians chose to resign rather than work in their departments. Solving this problem required replacing some of the managers and developing management-training programs and setting clear department goals for the others. As we improved the managerial skills of the supervisors, the high level of BMET turnover gradually stopped and as the turnover stopped, we were able to recruit BMETs with more experience.

The problem with the backlog of repair parts also was related to the inexperience of the biomedical department managers because they did not understand the importance of writing detailed parts descriptions and ordering information on their orders. While hospital purchasing departments normally do a great job ordering medical supplies, they are completely confused when they receive purchase requests for repair parts. Most buyers have never heard of any of the components that they were ordering. Often, they had also never heard of any of the vendors. Once we had experienced managers who understood the importance of writing detailed parts descriptions including names, addresses, and telephone numbers of vendors, parts began flowing steadily into the departments.

To me, this was another example of senior executives who did not seem to understand that poor managers run poor departments and if they are dissatisfied with their biomedical engineering programs, it is usually their own fault for not having taken the time to recruit and hire the best possible managers.