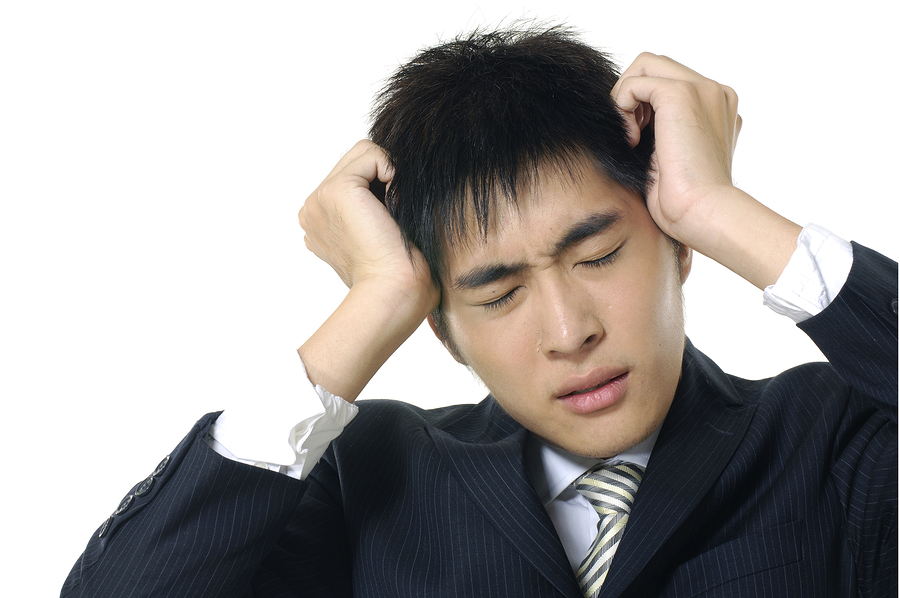 Why do good leaders fail?

Did you ever know someone who was wildly successful in one job, but when moved to another, they just couldn’t get it together?  It’s especially disappointing when we see that in leaders.  Why would a person who seemed to be a great leader in one position, not be able to succeed no matter where they are?

There are a few factors that can get in the way of someone succeeding in a new leadership role.  Take the person who has risen through the ranks, continuously rewarded for their leadership abilities.  They may have been great at getting results at various levels on the way up, but once they rise to certain level, they may find themselves struggling.  My son played basketball from kindergarten through college.  He was always pretty tall for his age, but there was this kid, Steven who was taller and about double his weight; my son was one of those tall, skinny kids.  The coaches loved Steven because he was twice the size of most kids at that age and not only did he tower over them, but the kids were afraid to get to close because of his size.  He just had to stand under the basket and he could block any shot and he was pretty good at shooting from under the basket too.

Steven was the star of the team and lead scorer for many years, but as the kids started to grow, it started to become apparent that Steven’s basketball skills did not measure up to his size.  He was a force when all he needed to do was block shots and put back baskets, but when others could suddenly do the same thing, he didn’t seem as effective.  His dribbling skills were never developed, and he really couldn’t handle the ball when someone challenged him.

Sometimes as leaders move up, different skills are needed.  The leader who uses force and intimidation to get results, may find it difficult to use those same tactics with people at their own level.  If they haven’t developed strong interpersonal skills, they will not succeed at a higher level.  Once you climb up in an organization, it’s more about being able to impact change and motivate people who are your peers.  “My way or the high way,” does not cut it up there.

So if you want to be ready for those upper level leadership roles, make sure you are developing your interpersonal skills along the way.  You may be able to push people underneath you to get the job done because they are afraid of losing their job, but strong leaders don’t get their results that way.  They listen, cooperate, and motivate people.  How do think you measure up in those areas? 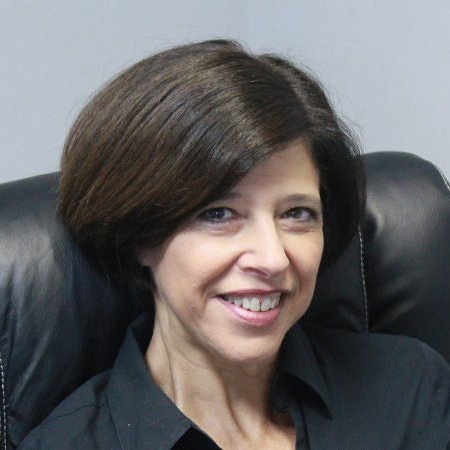