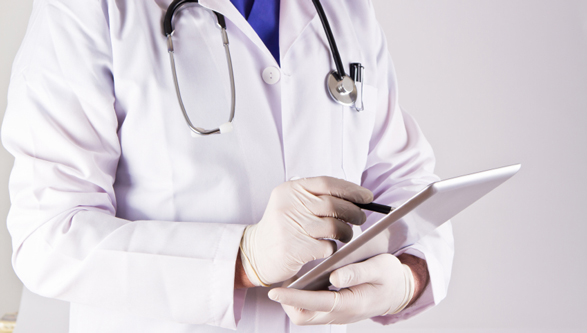 Will Electronic Health Records live up to their promise?

According to some experts, the nation is likely to spend $100 billion to implement fully electronic health record systems (EHR). Proponents of these systems claim that the many benefits will outweigh the high costs of implementation. They claim that benefits will be improved patient outcomes, reduced costs, fewer errors and increased efficiencies. Despite these claims, others are asking if we will we will ever begin to see any benefits from the implementation of these systems.

History has taught us that there are always delays in realizing the benefits of new technologies because it takes time for organizations to adapt and learn to use them efficiently. One of the best examples of this delay occurred in the early 1900s when electric motors were introduced into the nation’s factories. Before converting to electric power, factories used steam or water power to run their machinery. In a typical installation, the steam engine or water wheel drove a continuously turning power shaft that ran down the center of the factory. Each piece of machinery received its power via a leather belt or pulley which connected to that power shaft. The factories were inefficient, because work flow was dictated by the location of the machines and not by the logical progression of the work.

When electric motors were introduced, they merely replaced the steam engines and water power. Their use was limited to driving the central power shaft which supplied power to all of the machinery. The machines were still located near the power shafts and work flow patterns did not change. Consequently, despite the introduction of electric power there were no productivity increases. Improved productivity was only achieved after discovering that each machine could be powered with its own electric motor and be relocated and organized around natural work flow patterns. This required reorganization of the work flow patterns and changes in the entire factory structure.

Just as factories were unable to increase productivity until they reorganized by moving machinery and changing work flow patterns, hospitals may face a similar dilemma. Adopting electronic health records may not benefit hospitals unless the entire organization is prepared to change and redesign workflow in more efficient patterns. Departments may have to re-structure, re-locate or merge. Job descriptions may have to be rewritten. Positions may be eliminated as chronic inefficiencies are uncovered. All of this will take time, patience and creativity as we learn how to use EHRs efficiently.